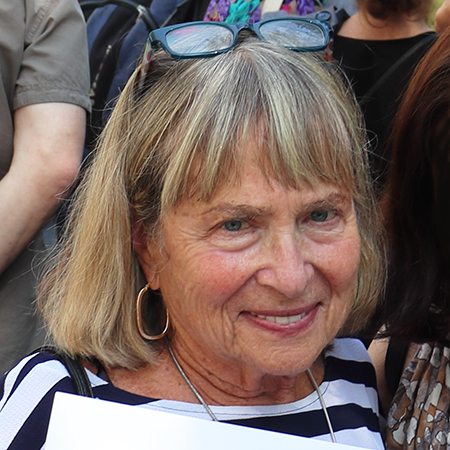 Dr. Joan Lurie Goldberg is a physicist and consultant with expertise in remotely sensed overhead (satellite/airplane/UAV) imagery and its applications. In the last few years, she has worked to increase awareness of the hate-filled and inciteful education to which Palestinian children are subjected in schools run by UNRWA. Ultimately, she believes, this education is a very significant obstacle to peace.

Dr. Goldberg is a lifelong Zionist and is active in Israeli and Jewish affairs in New York and Israel. Dr. Goldberg (a representative of ICJW at the UN in New York) is currently the co-Chair of the Informal Caucus of Jewish NGOs at the UN. Recently, under her leadership, the JNGO caucus has become a project-oriented organization with the goal of reforming the education presently delivered by UNRWA to Palestinian children. The group is UNRWA: Stop the Hate and includes both JNGOs and others who share this goal. She is, along with Dr. Deborah Soffen, the co-author of several papers including “The Path to Peace Begins in the Classroom”, published in the Opinion Section of the Jerusalem Post on September 29, 2018

Dr. Lurie Goldberg represents ICJW on the Board of the American Section of World Jewish Congress and participated in WJC’s solidarity mission to Israel during the Gaza war in 2014. She has worked with ImageSat International, an Israeli company which operates satellites and uses the imagery for a wide variety of applications. She has lectured on the use of satellite imagery in archaeology at the Israel Antiquities Authority and at an archaeological field school at Tel Dor, Israel. 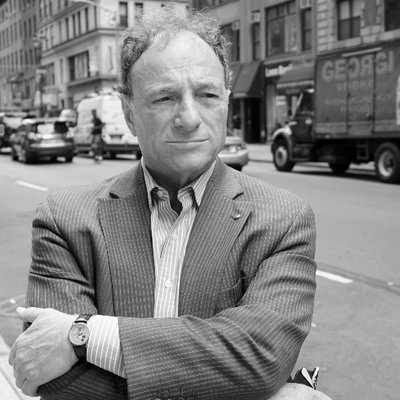 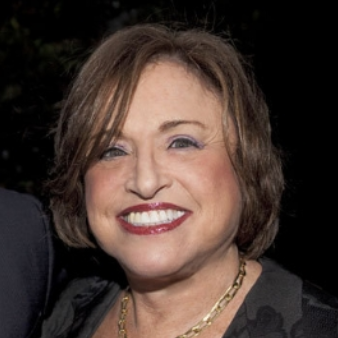 Interior designer, art consultant, former gallery owner. Representative to the United Nations for the Non Government Organization (NGO), Jewish Women International. Co Chair of the Jewish NGOs at the U.N. and UNRWA: Stop Teaching Hate. Past Chairwoman of the Womens’ Clubs of Sutton Place Synagogue and Fifth Avenue Synagogues. Formerly on Board of SPS. Presently on the Board of American Jewish International Relations Institute. Member of Fifth Avenue and Park East Synagogues. Supporter of several Israeli organizations including Ma’agalim and Bar Ilan University.
If you want to invite any of our speakers, please click here: