"OUR ULTIMATE GOALS ARE REFORMED TEXTBOOKS AND TEACHERS WHO TEACH PEACE AND TOLERANCE."

The problem of the education provided by UNRWA has been around for decades but, now, recent events and personnel have come together to provide an atmosphere in which something may get done! We have Ambassador Nikki Haley of the US at the UN, the UN Secretary General Guterres has voiced concern (no prior Sec. Gen. ever objected to the books), the Israeli Ambassador to the UN has said it is about time to go after these books and the United States Congress is clearly concerned as well. This is very important as the USA is the largest single funder of UNRWA. As of today, the USA has withdrawn funding from UNRWA. But other funders have been found. Even if UNRWA were to disappear, the books and teachers would remain and our mission would still be to change the education.

The current materials used to educate over half a million Palestinian children are the biggest obstacle to peace between Israel and the Palestinians. It is also true that the latest editions of these books take an even more intractable position. For example, in the older (pre-2017) books Israel was vilified by name. Now, in the new books, there is no mention of the word Israel and it does not appear on any map nor does any city built by the Jews. 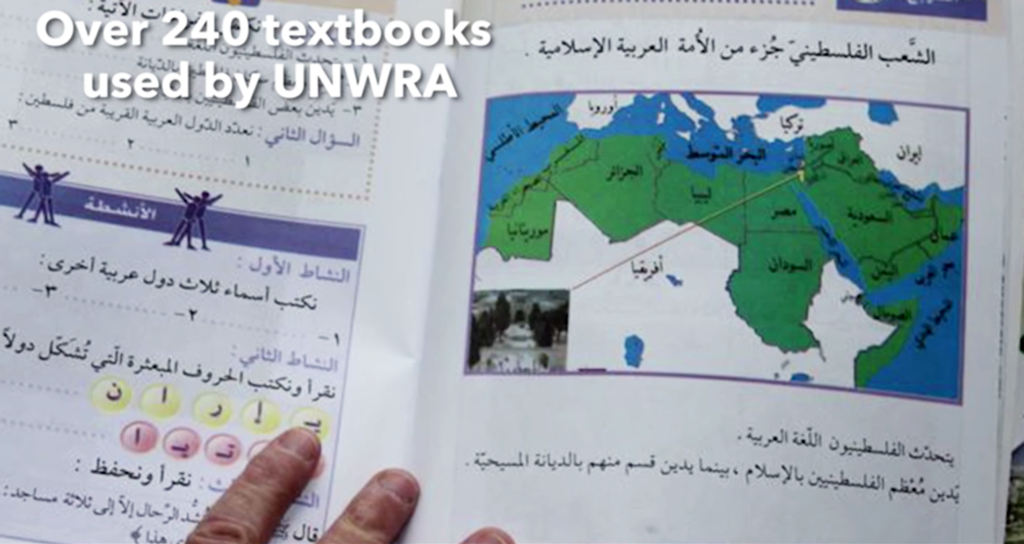 WHAT ARE OUR GOALS?

Finally, there is strong consensus that UNRWA needs to be reformed or replaced. If the education currently provided by UNRWA is taken over by a different UN organization, there must be major reform if we are ever to hope for peace in the region. All anti-Semitic educational materials must be banned. In place of the current curriculum, there needs to be a curriculum that encourages tolerance towards “the other”. Teachers supporting hate, jihad and murder must be vetted. Those teachers remaining must be retrained. A system of oversight and accountability must be instituted. The worst possible outcome would be that personnel and materials which have corrupted the minds of Palestinian children for decades remain in place. Our goal is to be sure that a revised education will prepare a population of people for an eventual peaceful resolution to the conflict and an improved quality of life for themselves. 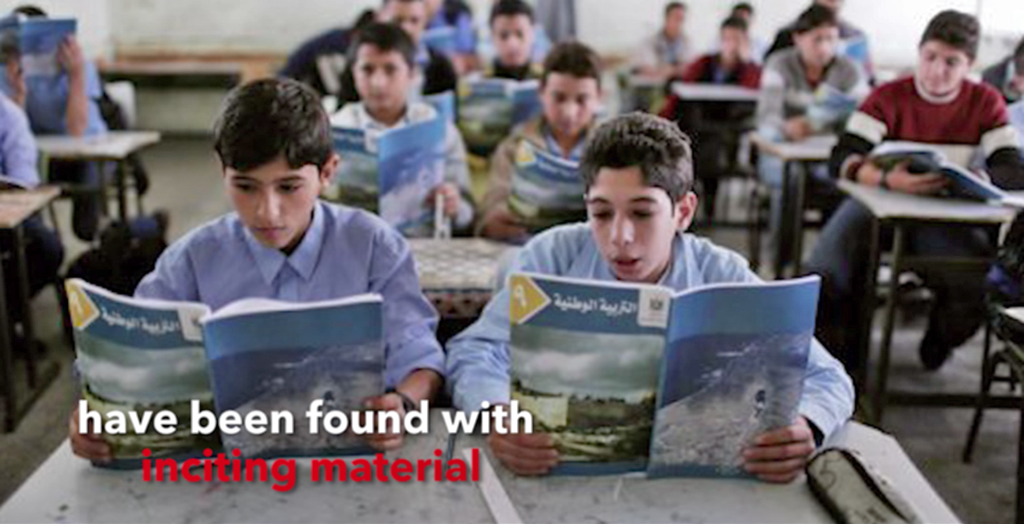 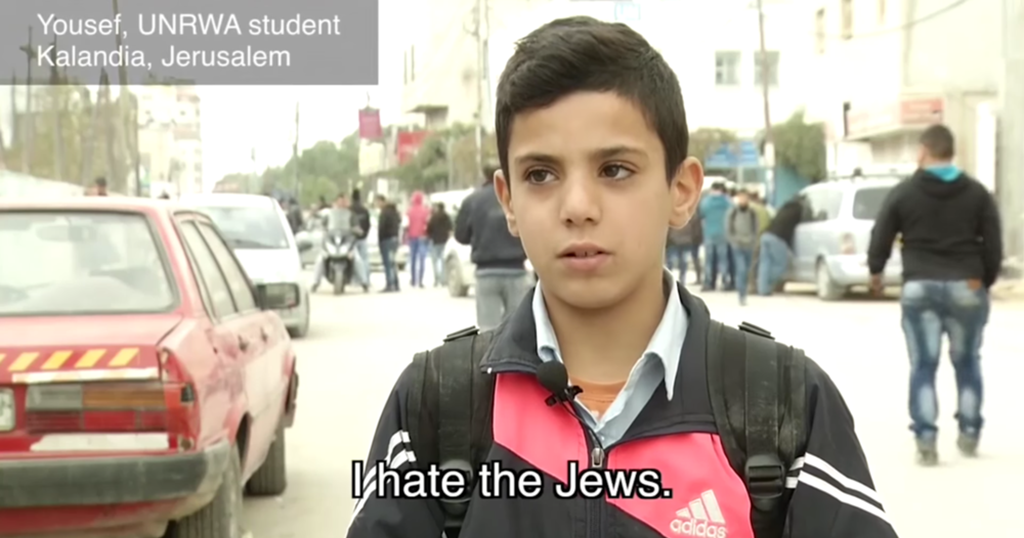